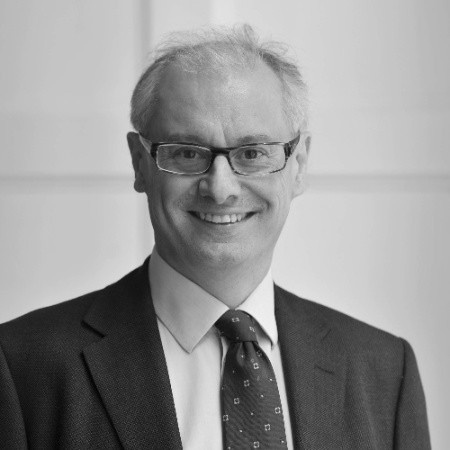 "Dominic Hobson is a principal in a consulting business that provides customer research, editing, writing, speaking and event services to investment and custodian banks, financial market infrastructures and technology vendors.

He was one of the founders of Asset International, a publishing and events business whose titles include Global Custodian, where he was also editor-in-chief. After Asset International was sold in 2009, Dominic founded COOConnect, a peer group network for fund managers, which was also sold.

Dominic has written for Financial News, contributed occasionally to the BBC on financial markets issues, and has three works of non-fiction to his name, including The National Wealth: Who Gets What in Britain.

Dominic is also co-founder of the Future of Finance conference and membership group, a sometime member of the Innovate Finance Policy Advisory Board of the City of London and served on the Government Office of Science group of experts on distributed ledger technology."

Director-General of the Blockchain & Climate Institute