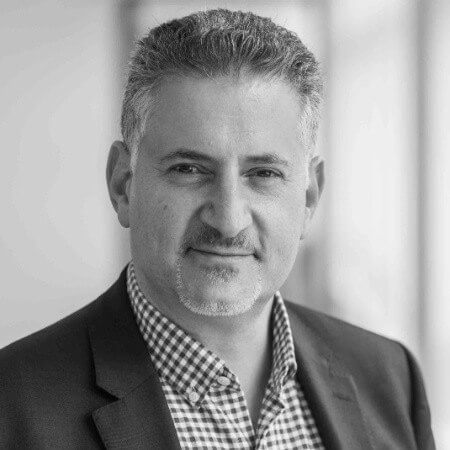 Eric is Chief Executive of one of London’s leading Blockchain, AI and Fintech hubs - FrontierNetwork.com (formerly the Centre for Digital Revolution C4DR.com) He is Chairman of data security company Keybox.co and distributed ledger Activeledger.io. Eric is known as a pioneering Fintech and Blockchain entrepreneur known for creating some of the most influential ecosystems and hubs in the industry such as Level39 in Canary Wharf, and the Tech City (now Tech Nation) initiative for the U.K. Government. Eric is Honorary Chairman of DIT’s Global Entrepreneur Programme Advisory Group and on the Advisory Board of Tech London Advocates.