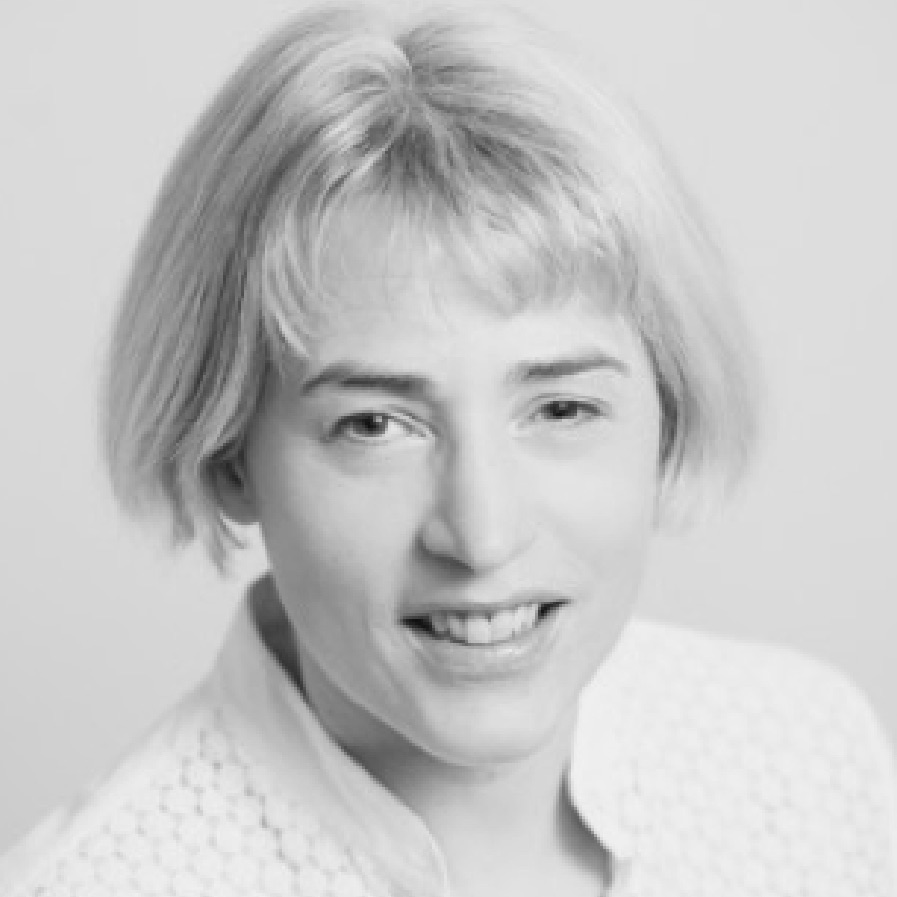 Founder. Helen Disney is Founder and CEO of Unblocked, a hub for Blockchain events, education and information and a Founding Partner of Dots Ventures. She was listed in Innovate Finance’s 2016 Women in Fintech Powerlist and has been referred to by Barclays as a “Blockchain guru”. She is also a member of techUK’s DLT working group and co-founder of the British Blockchain and Frontier Technologies Association (BBFTA). Previously, she set up a global platform for news, networking and conferences about Blockchain and Distributed Ledgers and worked on educational outreach at the Bitcoin Foundation. Prior to moving into fintech, she set up and ran a European network of 120 public policy think tanks for 15 years and has been regularly featured in the media including being a former editorial writer for The Times newspaper.

Founder at Woken Up